Take 2 Million as a Fee for making us sit through that!

Hello again, Solaris fans. Week 2 of the Season has now come to a close, and a rythm is starting to establish itself as Stables begin to get their feet under them for the new season; this week saw several one-sided bouts, snoozers and one-shot Janes while most stables recover from the explosive all-out fights that tend to punctuate the first week of the season.

Of course, everyone is talking about the recent trade of Johnny "Crimson Lightning" Ridden to Z2 stables in exchange for Charles "The Original" Asignoble, but even outside of the upper circuits, things are definitely heating up here on Solaris.

Highlights from the lower and middle circuits this week so far include: 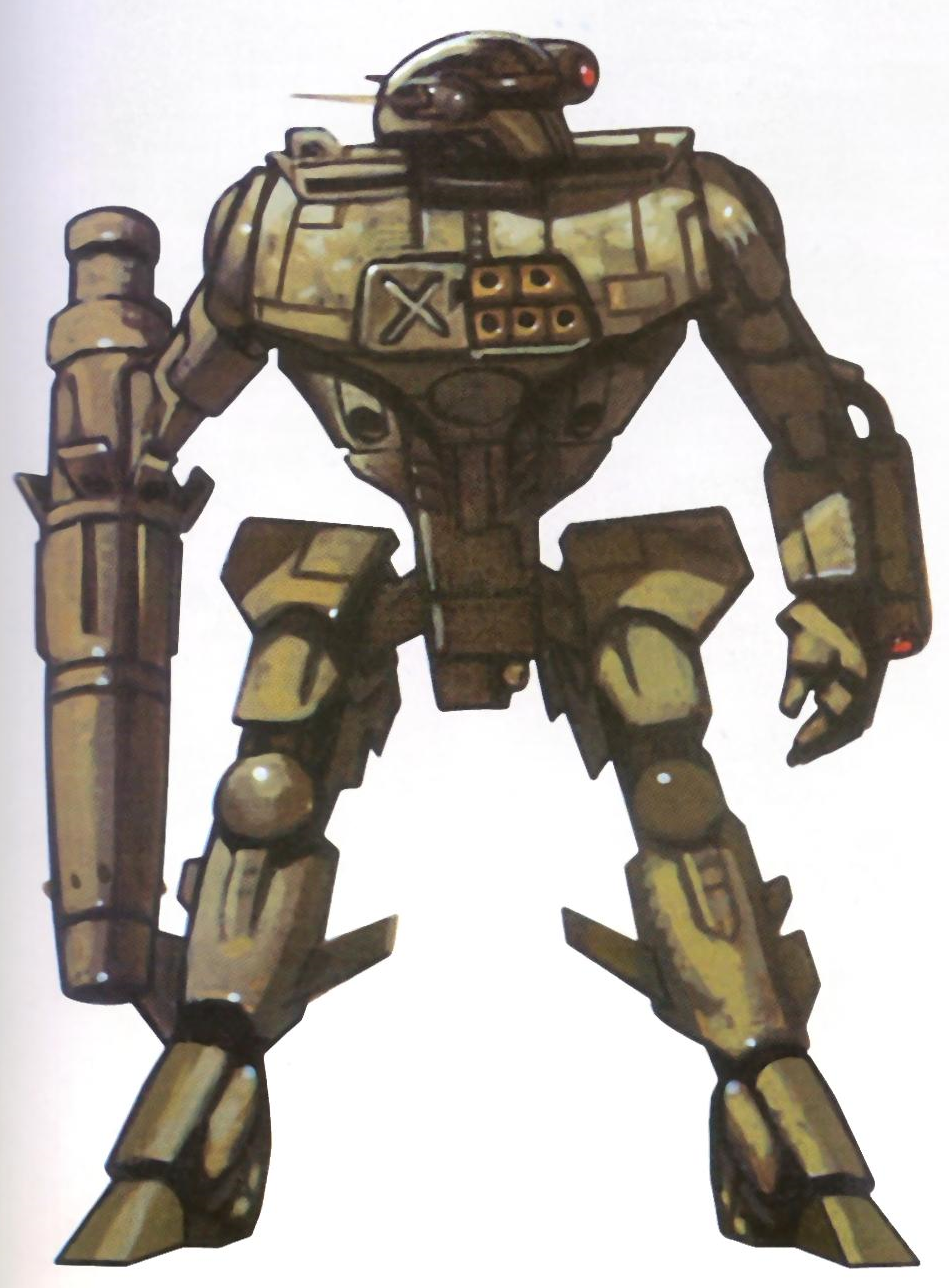 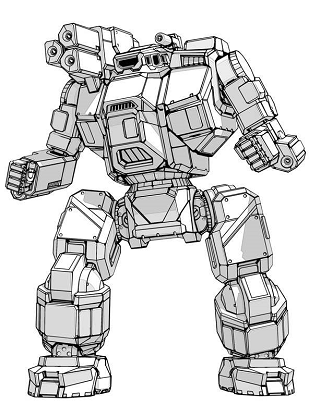 The week started off with a match in the early morning that saw "Last Light" Jone Gerhard up against CCC sweetheart Elonka "Diva" Uteshev. The bookies put Uteshev at very long odds – especially considering the relative fighting strength of the mechs involved – and sure enough, the young up-and-comer couldn't seem to lay much more than glancing blows in against the relentless pressure of The Last Light, punching out as damage continued to mount on her machine without any successful retaliation. Apparently, the punch out was ordered when the VIndicators Damage Monitor reported Thunderbolt A6L Laser reported short from seawater.

This brings Gerhard to 22 wins and 0 losses in his career, but his critics note that bullying a less experienced pilot in a machine 120 years younger than one's own ride is hardly what one might call a 'quality win.' In this writer's opinion, Gerhard – and Danger Zone – are going to be best served by getting the 'Last Light' more seasoned opponents in higher circuits, lest his impressive record start to look suspect.

Uteshev's fans quickly rallied around her on social media, and #JusticeforDiva was trending planet-wide for the rest of the week. Though Uteshev, herself has not liked or shared any of these threads, instead of using the moment to post more interesting photos of herself post-rescue from the water on her SphereGram Account. If getting a Selfie with Gerhard, looking confused with the caption "looks like I owe him one" as her last post as of this week. 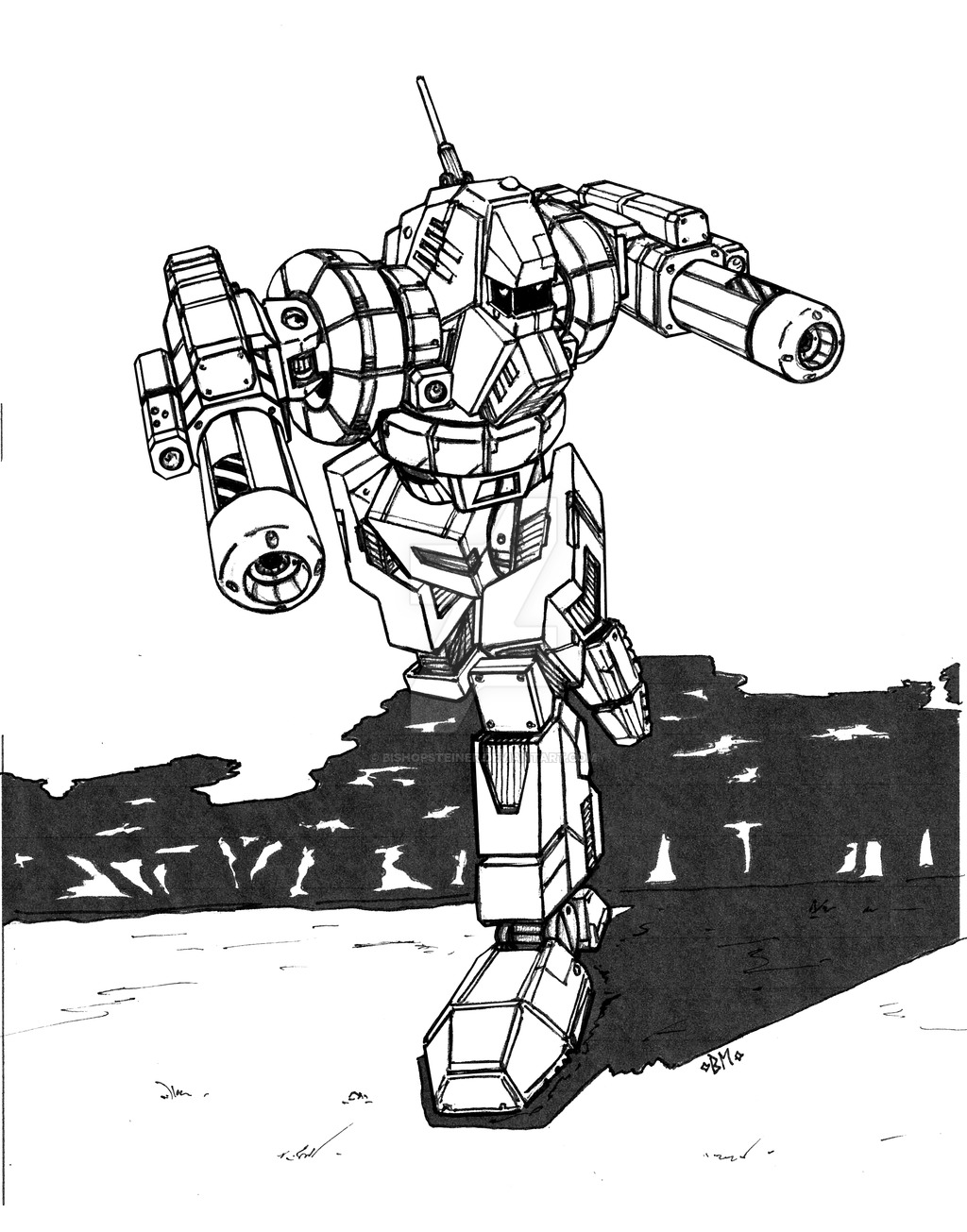 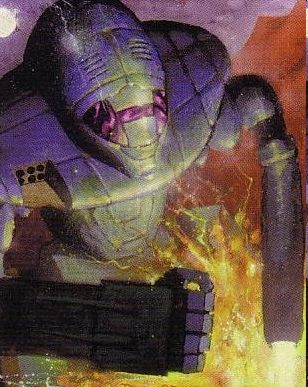 Turnabout from these stables' last clash was quickly fair play, however, as a quietly vengeful Yang "Lightshow" Fen took on Alfia "Tinker" Crespia in the claustrophobic confines of The Cage.

This was Tinker's debut match for Danger Zone, and not one that inspired tremendous confidence in the young hire; deployed in the stable's freshly-purchased Daimyo -1K, Crespia was constantly outmaneuvered by Fen and his constantly-jumping Blackjack, which started the match by putting a PPC through Tinker's back armor and hamstringing the mech's engine.

Things only got worse from there for Tinker as she repeatedly attempted to bring the Daimyo's not insignificant close range firepower to play, only to miss shot after shot while Fen took full, relentless advantage of his mech's all-energy loadout. After a minute fifteen of Fen systematically eviscerating their mech, Danger Zone threw in the towel and called for tinker to punch out before she – or her ride – got any more beat up.

Yang Fen in post-match was much happier with his performance. Last week despite winning was him stalking the win with an unlocking blind drop into the northern sector and everyone going full for Southern deploy. Here while he might have had the advantage was still him working his mech, and Crespia's, over to achieve victory. 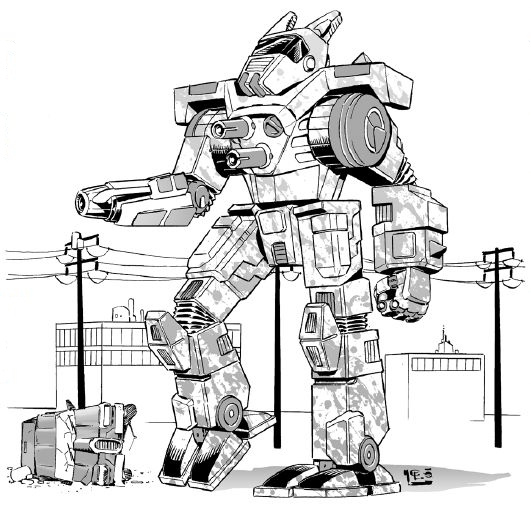 CCC's hot streak continued with a tremendous performance against Blue Star Stables. A running battle between support mechs lit up the Wright Stadium for several minutes, both pilots trying to find a telling blow, but "Yellowjacket" Taylor definitely coming out ahead in the trades as "Pirouette" Lopez burned through the entire load of her limited ammo bin for her sole weapon trying to do something, anything, to the LBX-10 Hollander she faced.

All sixteen shots expended, Lopez rushed into melee in desperation, where a single shot from Taylor exploded the Wolfhound's still-humming light gauss rifle and put a decisive end to the brutally one-sided match.

A very intense match, all the same, saw both competitors getting respect from the fans for a match that was a testament to Solaris's best mechwarriors. Neither mech slowing down until the finish, a true high speed duel most light pilots dream about having the opportunity to display this level of synergy in their machines.

Criticism of the 3M on the matrix networks of Solaris had the Crimson Rider Customs INC. Brainstorming a new mech. Which they showed as the week wound down and had interesting bids being placed.

This match ignited a long, and familiar, discussion amongst many experts about the viability of Military Mechs inside the arena, and Arena Mech in combat. While the Hellstar is one of the few Arena Stars to make its name more on the battlefield, conversely the Quasimodo which beat the Hellstar in a duel has yet to become a killer replacement of the aging Hunchback. With even modified Energy builds of the HBK still seeing action amongst Great House Forces and Clan Solahma Stars. 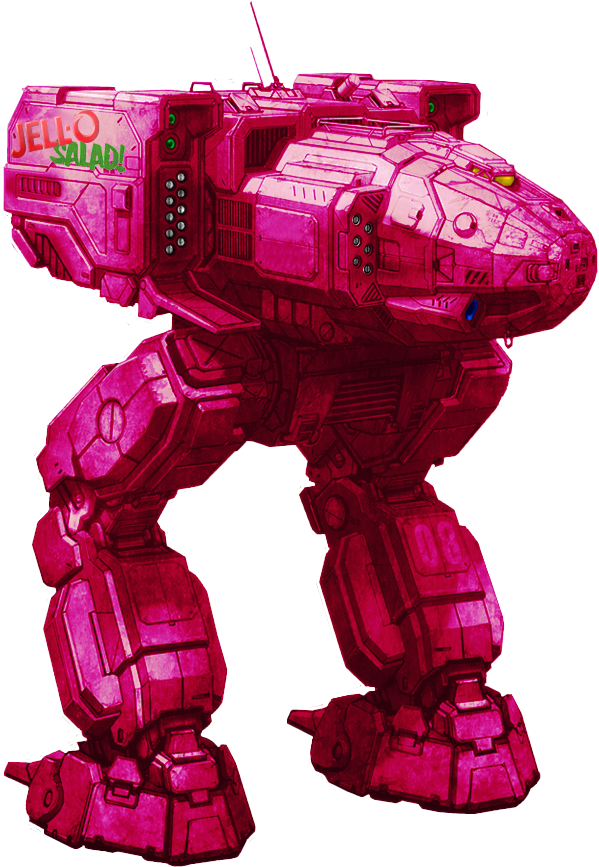 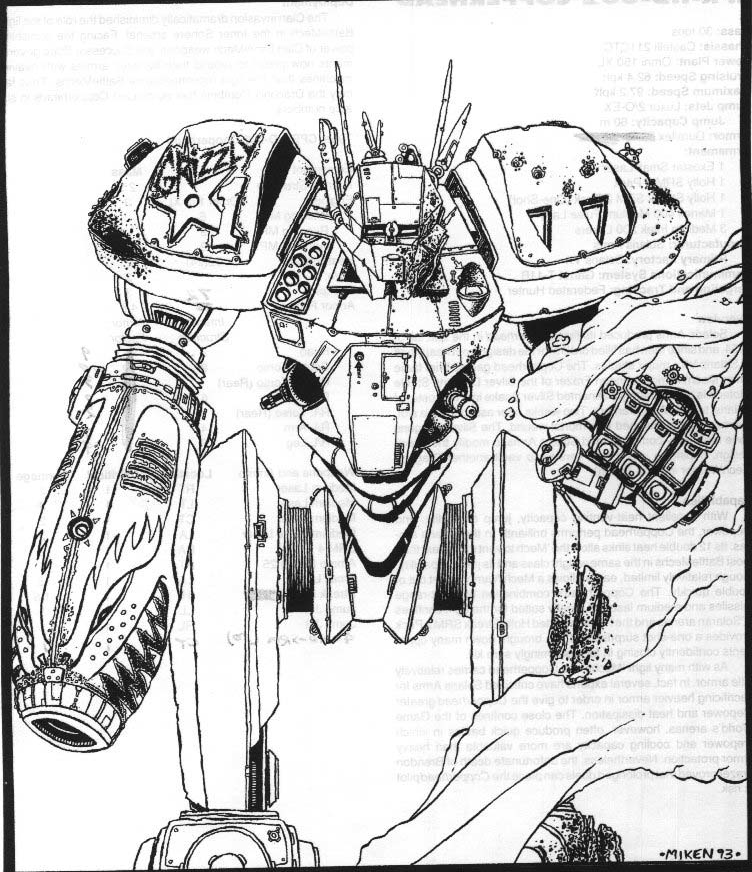 Something of a surprise match here on the lower-circuits as perennial upper-division Davion favorites Robinwood Stables fielded their recently-acquired Sasquatch SQS-TH-003 for field testing on the lower circuit. Gamely taking them on was "Spooky" Daniel Elsenner in CCC's freshly-repainted Stalker -3F "Jerowen".

The two mechs thundered down Devil's Highway, trading bursts of fire to seemingly equal effect, but when the fight reached the center of the map, the Sasquatch deployed its signiature combat system – its improved Jump Jets – and the match took a decidedly nasty turn for Elsenner as Wreccard proceeded to jump his 85-ton assault mech around like it was a Spider, evading incoming fire and constantly angling into the Stalker's rear arc. Repeated pulse laser shots into the Stalker's rear armor started to send off warning claxons on Elsennner's pilot cam, and the CCC pulled the plug on the match shortly thereafter rather than risk one of those pulse lasers finding an ammo bin.

A terrifying display of the arena-monster Sasquatch -003's potential, but also something of a flex by Robinwood; the machine's retail price, at almost 119 Million C-Bills, puts it well outside of the purchasing power of most stables in the lower or even middle circuits.

CCC was asked about the duel that was decidedly one side, with a shrug, PR rep Shelly “Bombshell” Harrison stated; "Fuck if I know, I think they got drunk and someone stupid decided it would be a good idea to get blown up." 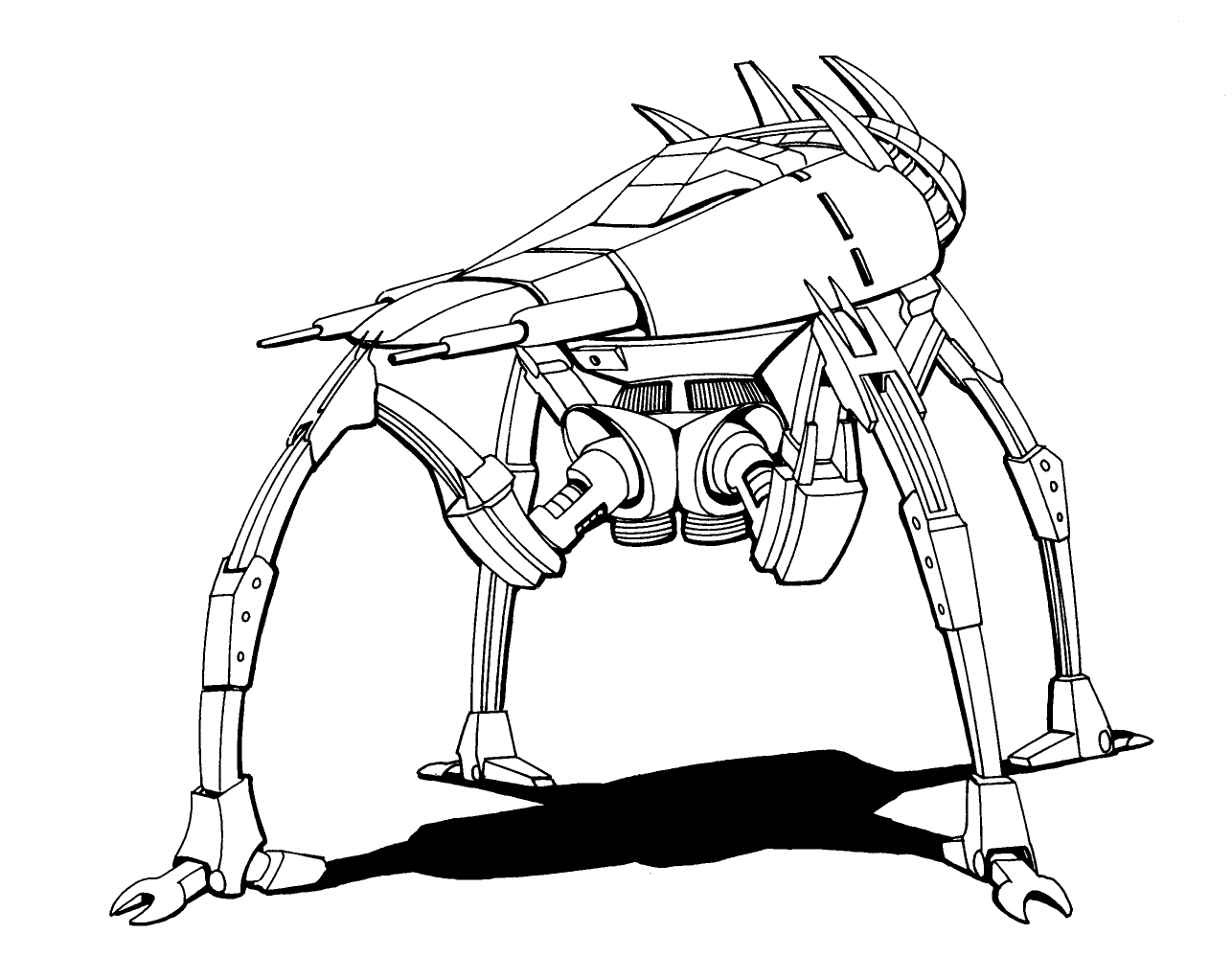 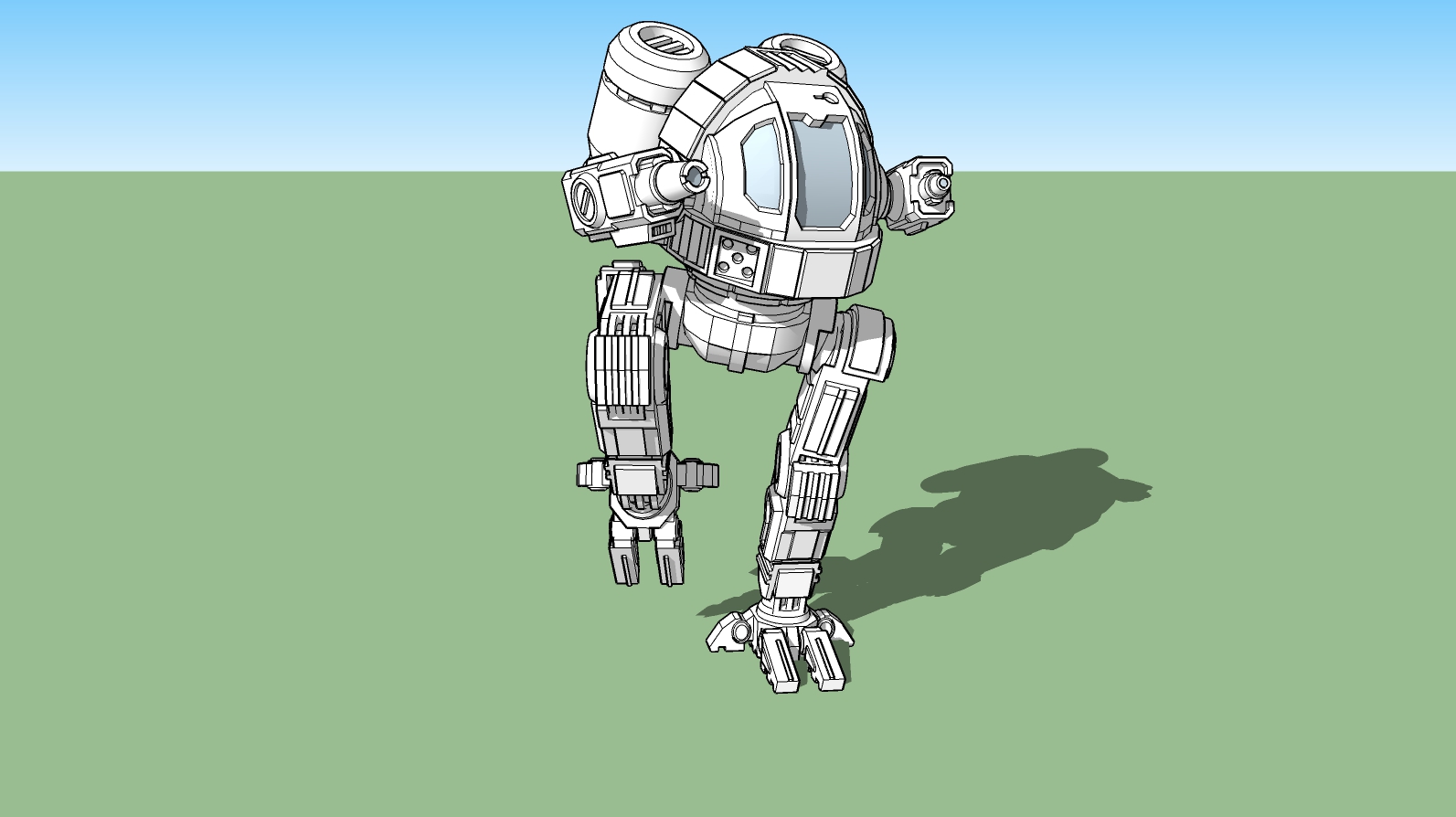 A middle circuit match held at Challenger's Green due to an unfortunate double-booking of the Diyu Baiyou, the open terrain only served to  provide a more dramatic showcase of "Widowmaker" Illyana Graves' talents in a 1-on-1 engagement. Blazing over the open terrain and occasionally getting airborne, Graves foiled the repeated attempts of middle circuit peer "Guru" Sachs to land a hit.

Constantly skirting into Guru's blindspot, Widowmaker repeatedly worked over the Hornet's paper-thin back armor with her twinned MPLs, leading to a quick punchout for the beleaguered Airhorn stables mechwarrior and another dominating and effectively undamaged performance for Graves, as her tear on the light circuit this Season continues.

Danger Zone is currently discussing the ROS Censorship fees needed for Graves providing her own colorful commentary on open radio when she was taunting Baiyou. The entire speech has been transcribed and is offered as a Poster or Screen Printing from several local Solaris Printers. Danger Zone lawyers already working to make an official version as soon as the ROS issue is resolved. Fortunately, Wolf Empire Representatives said they can find no fault with the message, the English used was correct, and Solaris games are already Warrior only entertainment. 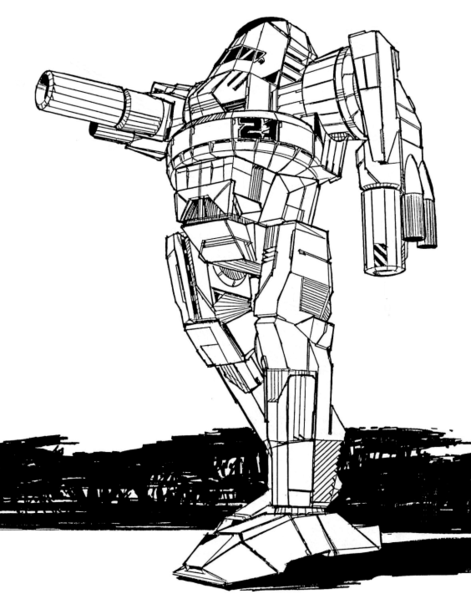 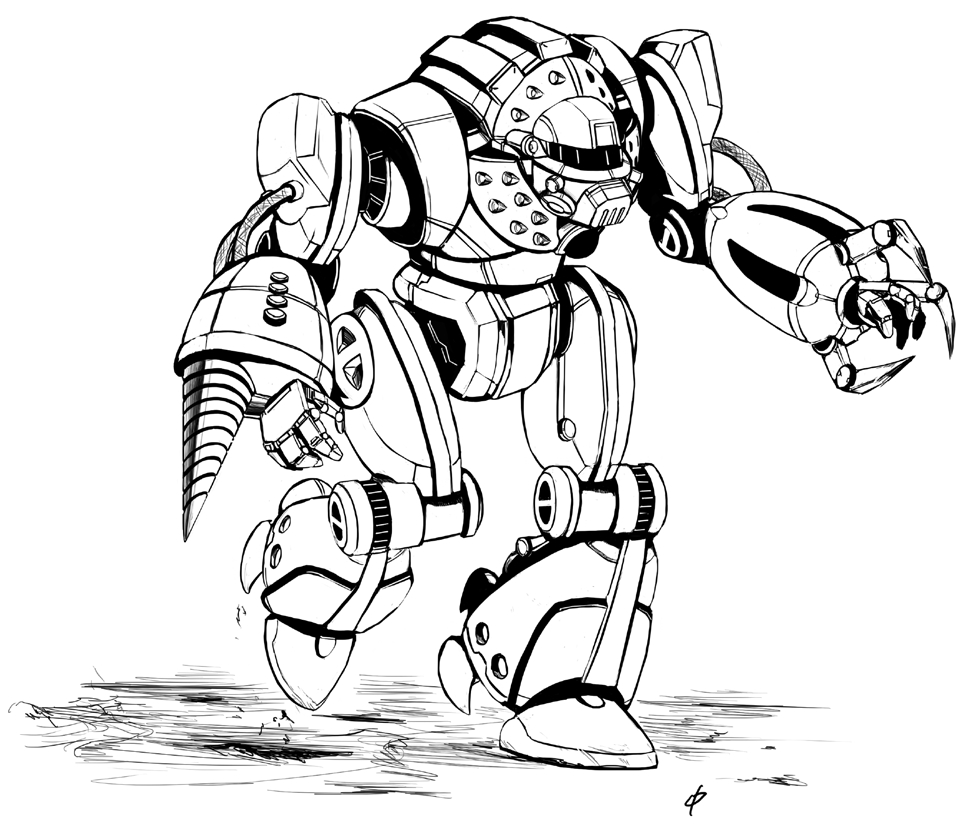 Airhorn was quick to get their win back, however, facing off against Danger Zone stables in a much-hyped duel on the grounds of the dilapidated Greyland Gardens hotel. Bookies made swift business as these two as-yet-untested Solaris jocks squared off against one another in the brilliant midday sun, with much speculation on wether the Violator's fearsome close-ranged punch or the Blackjack's superior ranged firepower would prove decisive.

But, as is sometimes the way of mech combat, the conversation proved to be entirely academic. Overeager to come to grips with his opponent, "Yorick" Jeppesen lost his head, charging full-pelt at the slower Blackjack; slipping on the Garden's remaining road and falling prone at its feet instead. Iceworld proceeded to absolutely devastate the recumbent mech thereafter, chewing up the Violator at close range with its up-gunned battery of lasers and heat sinks.

Yorick showed fighting spirit, flipping Iceworld off with his mech's (remaining) claw when she offered him the chance to bail out, but was utterly powerless to fight back as she reduced his mech to slag. A classic performance of capitlaizing on an opponent's failings puts Iceworld up in the win books, sent Yorick to the hospital, and cost Danger Zone a full repair bill on their shiny new melee mech.

Yorick might not have had a great showing in the pits, amongst the fans however, he has won hearts and minds. "Alas Poor ☠☠☠☠☠☠ " T-shirts with a Violator's claw saluting with a single-digit has become the most popular appeal at Pro Mechwarrior Tees. The T-shirt sales doubled after Agaphone "Bloodhound" Roussopoulou seemingly tripped on the arm of Yorik lost only hours earlier. 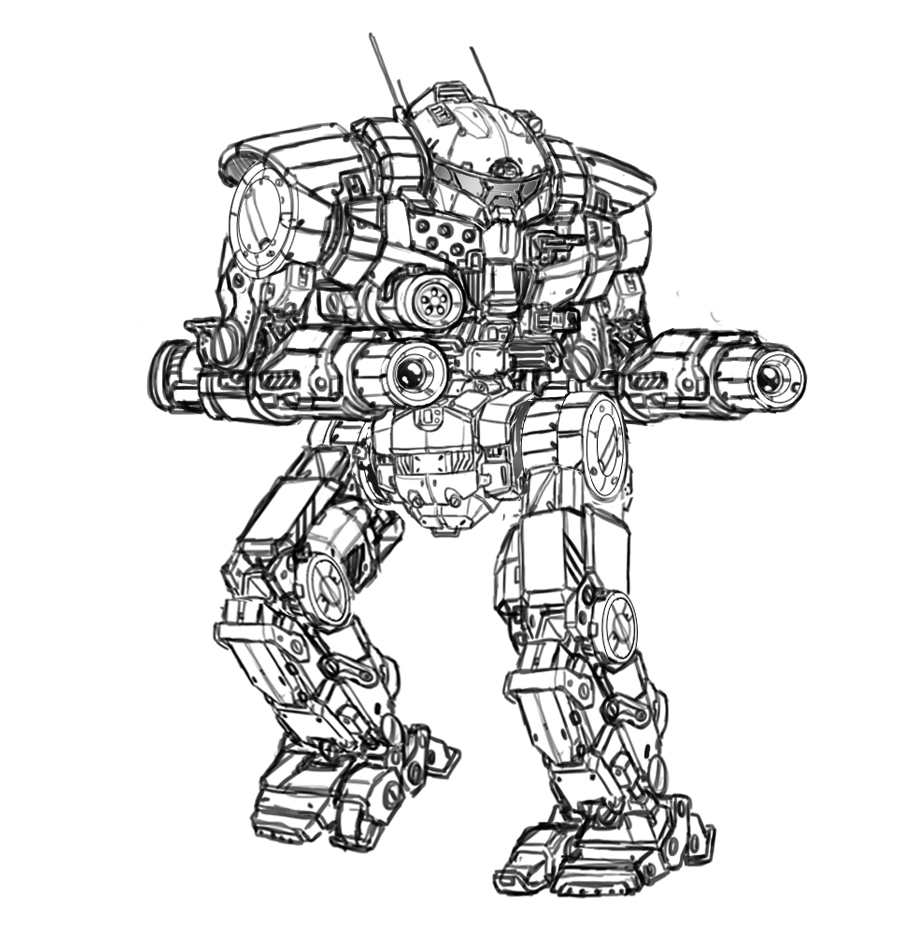 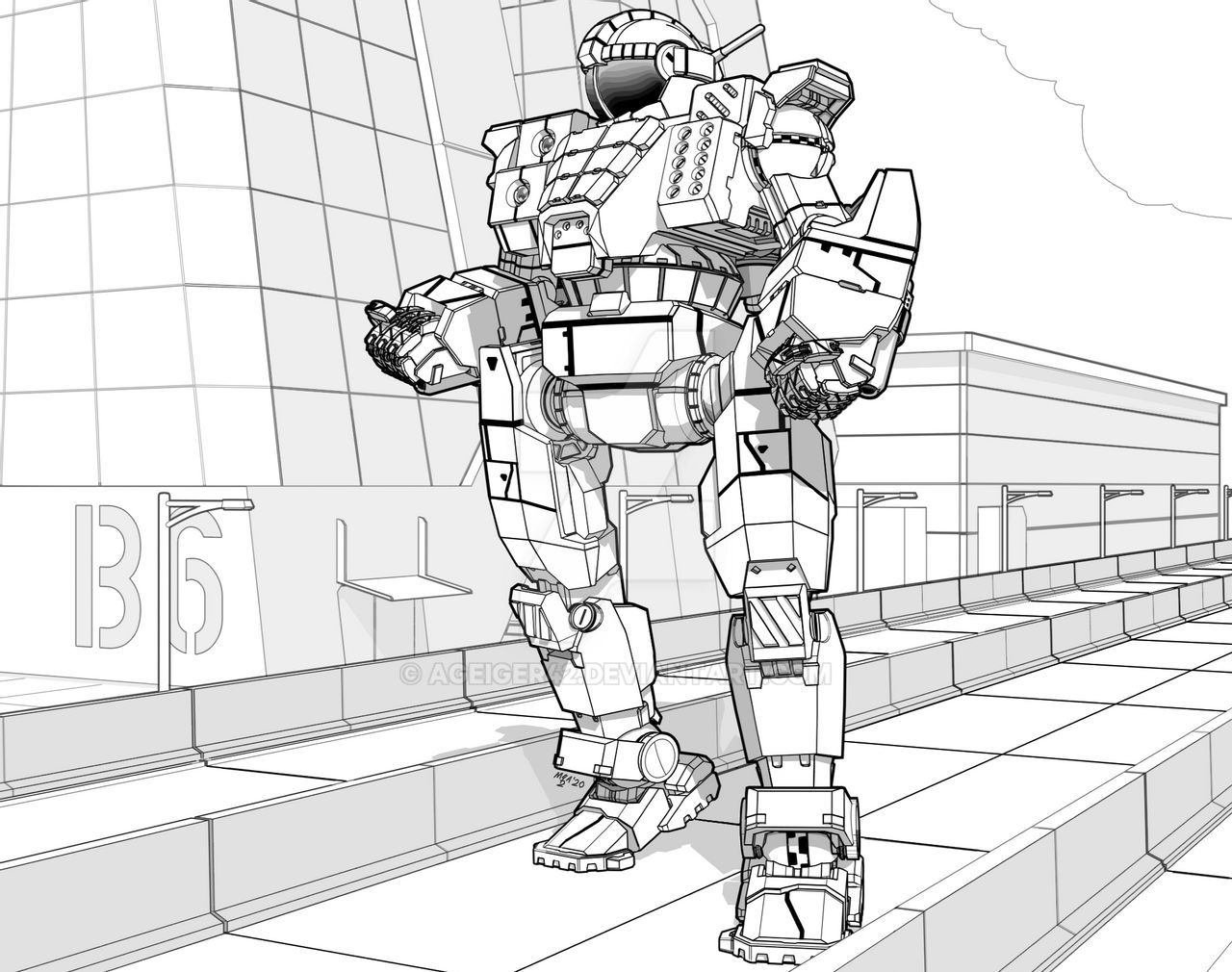 A torrential rain then proceeded to fall on Greyland Gardens for its second-booked match of the day, which saw Airhorn Stables taking on the relatively-unknown Bluedog Stables in the heavy circuit.

Primarily consisting of two jumping mechs avoiding each other and snapping off shots into the turf, the cautious pace set by both combatants served to make this one of the longest singles matches the gardens have hosted in their history. Eventually, after an extended period of cautious back and forth, "Key" Jagerson finally closed distance on Airhorn Stables' Merlin "Porter" and laid in with its MRM-30, catching the mech in the back arc and dealing crippling damage before running away again.

Several minutes of ineffectual sniping back and forth followed as Key refused to close in and kill his opponent, possibly unaware of the damage he'd managed to inflict, before Airhorn Stables finally gave the punchout order and brought an end to the match, which, despite only landing in the second week, has already been nominated for a Cornette Award.

Lone goalman on the grassy gnome Week 1 of Season 1