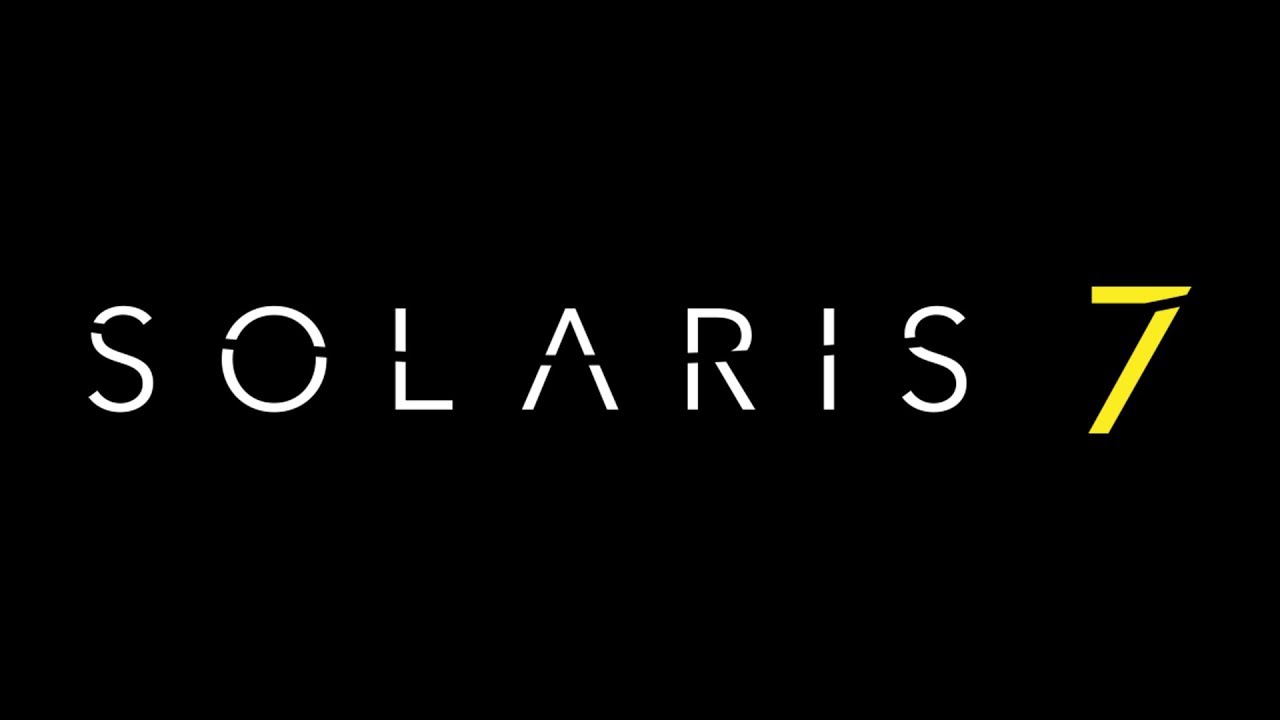 Solaris VII is known across the galaxy for its 'Mech fights. Gamblers place exorbitant amounts of money on longshot bets, and fortunes are won and lost daily. Solaris City, in particular, hosts six major arenas and numerous MechWarrior stables. Every year there is a Grand Tournament, which culminates with the naming of the year’s champion. This Year marks no exception for the countless hopeful Stables who have made the journey to Game World in hopes of becoming the next Grand Champion!

The Game World has long been a choice location to hire mercenaries. However, unlike Galatea or Outreach, many of those available for hire on Solaris VII are individual warriors rather than full mercenary commands. The quality of those available for hire on Solaris is good as the skills required to succeed in the arenas place those with winning records in high demand, but the employers must realize that they might be getting a prima donna, rather than a down-and-dirty warrior. In the end, this means that Solaris MechWarriors possess greater independence and are more likely to breach contracts than their brethren of greater experience.

While the Inner Sphere burns – again – the games continue because of course they  do, this is Solaris, and people need their entertainment even if it's no longer live broadcast out of the system, and instead becomes the equivalent of PPV recordings.

Any rumors about Solaris being burned to the ground by the "IlClan" are patently false. Long may the games continue.

by: GKaiser13
See All Pages